“Who wants to listen to another historical adventure from Heirloom Audio? This one’s called For the Temple. It’s about the destruction of the Temple in 70 AD.”

Having read the Henty novel that the audio adventure is based upon, I knew the story pretty well. I had been hoping to find a version that would draw my children into the exciting narrative. I wanted to share with them the adventurous exploits of a young man named John, who led a small group of Jews in harassing the Roman army. Ultimately, John and his band joined with other Jews to defend the Temple against Roman attack.

Although some of our kids were less than enthusiastic, my husband and I were excited, recalling the Heirloom Audio adventure we had listened to last fall. With great anticipation, I downloaded and unzipped our digital copy. 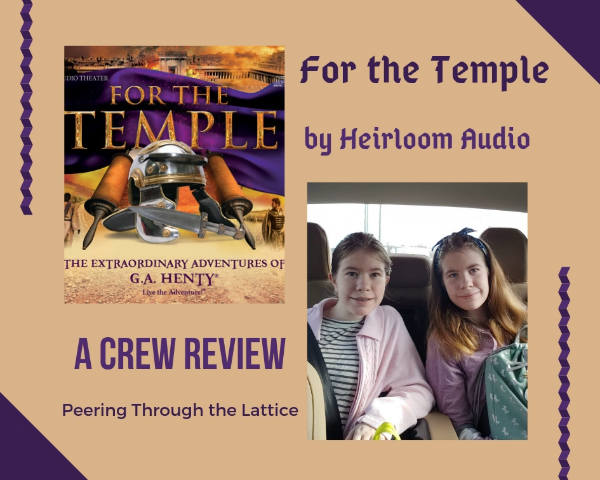 Two days later we were en route to our Friday morning Bible study, a half hour drive from home. Amidst groans, I queued up the introductory chapter before pulling out of the driveway. “We’ll just listen to the first chapter…unless you want to hear more,” I assured the 3 girls.

Approaching the church twenty-five minutes later, I paused it between tracks. Two of the three hadn’t wanted to stop listening. 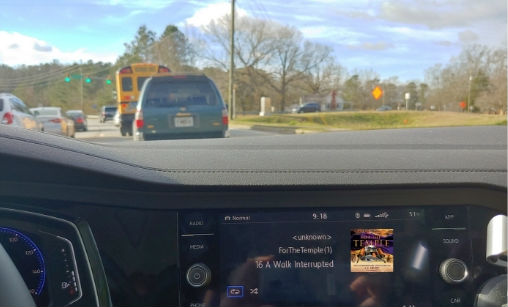 As we listened to more of the story each week, the audio drama seemed to engage my daughters’ interest. Even though my 14-year-old would have preferred singing along to music, I caught her smiling or laughing at parts of the story.

Fighting Alongside the Jews

A few obvious differences between the book and the audio narrative initially bothered me. Giving it some more thought, I grew to appreciate the artistic license the producers had taken to convert the old historical novel into an engaging audio format. If the changes help draw my daughters into the narrative and don’t impact the portrayal of the actual historical events, that’s a win, right?

Sound effects and cool British accents brought the story to life. While listening to the production, it was easy to imagine being with John’s rebel band in Jerusalem as he unified various factions. I felt like I was fighting alongside them to defend the Temple from the Roman army.

Exciting or Boring for Teens?

When I read Henty’s novel, For the Temple, last year, I thought my my kids would appreciate the story, but I suspected that the length and complex language could stymie their interest. Would the abridged retelling by Heirloom Audio bridge the gap?

Unfortunately, it fell flat in my family. Despite the smiles and laughter my 14-year-old exhibited during select parts of the story, she insisted it did not hold her interest. She also recalled an issue with the sound quality that I had nearly forgotten: “I didn’t like how some of the parts were very, very quiet, and some of them weren’t. We had to keep switching the volume. In some parts where the narrator was speaking, we couldn’t really hear.” On the other hand, she thought the voice acting was good overall. She thinks that younger kids might find the story more interesting. I disagree, believing that older students and adults may enjoy it more. 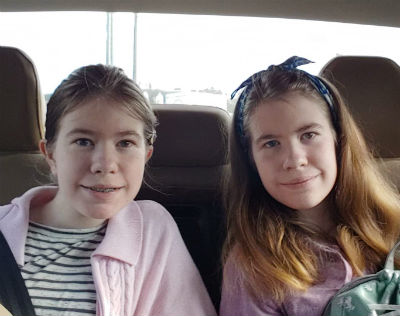 My 13-year-old daughter complained, “I was waiting for it to get to the really exciting part, and it never did. The battles and stuff are boring, and it doesn’t really tell effectively what’s going on.”

Her twin sister liked parts of the story. Which segments were her favorites? She enjoyed a scene near the beginning when John and his betrothed are in a small boat on the Sea of Galilee when a storm blows through. “It was very exciting!” Another of her favorite chapters features one-on-one sparring between John and Titus. Even though she appreciated a few scenes, she also commented, “Sometimes it’s kind of boring.” 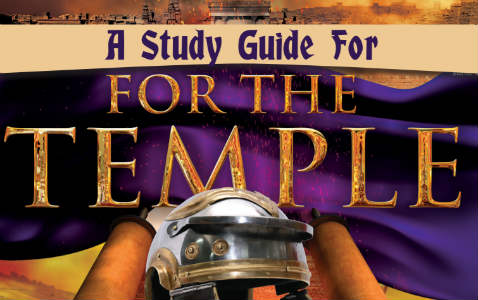 Heirloom Audio provides a digital study guide to enhance the audio adventure. The questions and resources inside it could form the basis of a complete unit study centered around the production.

The guide includes an entire page of learning activities for each chapter of the drama. One section highlights vocabulary that may be unfamiliar. “Listening Well” questions for each chapter help students recall and retell what they heard in the audio drama. Students can use “Thinking Further” questions as a springboard to dive deeper, do a little research related to the story, and extend their understanding. 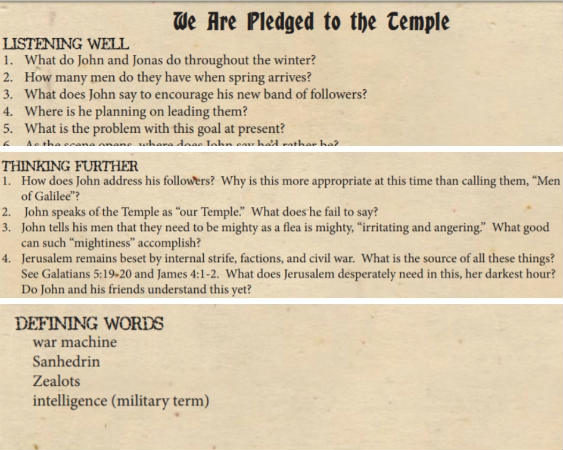 Sprinkled throughout the guide, pictures and short articles shed light on the historical context. 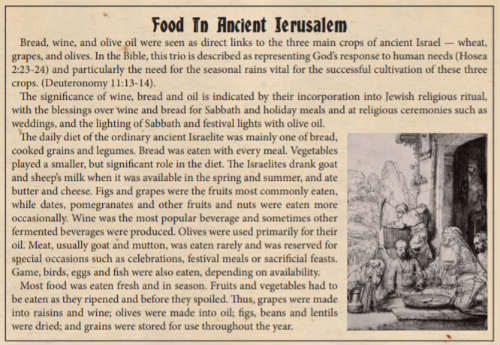 Would you or your student like to learn even more? A bibliography near the end highlights a few additional resources related to Josephus, the Romans, and the fall of the Temple.

The guide concludes with three short Bible studies and a longer article relating the Temple’s destruction and biblical prophecy. 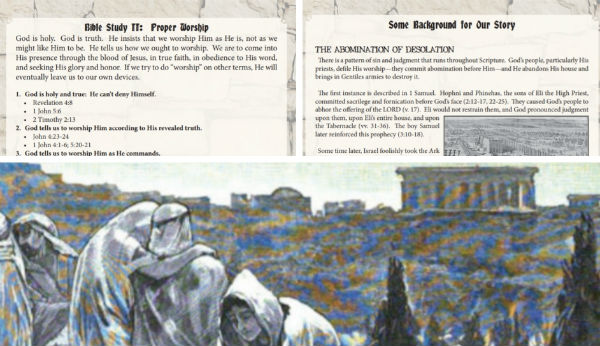 Although we listened for sheer enjoyment this time around, the Study Guide’s enrichment materials provide a more complete study. I wonder if my daughters might have understood and appreciated the story better if we’d had time to complete some of the Study Guide activities.

I wish the entire family shared my enthusiasm about For the Temple. Having read the original book and traveled to Israel, I appreciated the fresh retelling. After listening to the Audio Adventure, I understood aspects of the story which were not previously apparent.

Heirloom Audio has taken a selection of Henty’s novels and made them accessible to a much wider audience, but they may not appeal to everyone. Students and adults who are fans of G. A. Henty’s works or enjoy historical fiction will certainly appreciate it more than my teens did.

Would you like to know what other homeschool parents think of For the Temple and find out how they used it to enrich their kids’ education? Click here to read more crew reviews of this Heirloom Audio Adventure.