As a teenager, I only attended one youth lock-in, but I remember like it was yesterday. Until a few weeks before the event, I had never even heard of a lock-in. Our youth group leader had the insane idea that all the teens might enjoy hanging out in the church overnight, playing a bunch of games, and having a Bible lesson. He was right. On the day it was announced, I eagerly asked my parents for permission when I got home. As soon as they said “Yes,” I called my boyfriend and invited him to tag along as well. I couldn’t wait!

Lock-in night arrived at last. Since dinner wouldn’t be served at the lock-in, my mom lovingly served me chicken and parsley potatoes. Despite my excitement, I somehow managed to wolf it down. I packed up my pajamas, Bible, sleeping bag, and toothbrush. Just before the event was scheduled to start, Dad drove me to church. A bunch of kids were already there, including my boyfriend. It would be a night to remember. 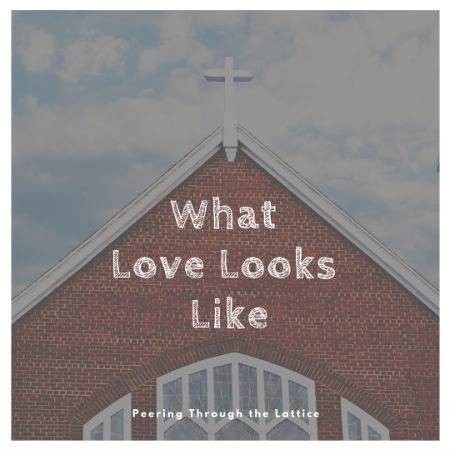 Activities were already underway. Kids were running around the church basement playing games. I stashed my stuff in the church nursery and joined in the fun.

A couple of hours later, I began feeling tired. All of my friends were still going strong, and I certainly didn’t want to be the first to bed. Despite my reluctance, I knew I had to lie down. I unrolled my sleeping bag and decided to rest for a few minutes while the rest of the crew played a hide-and-seek-style game of Sardines. 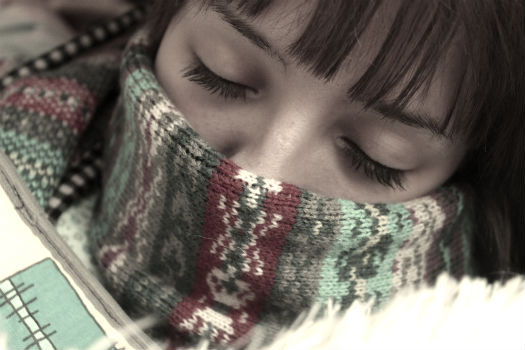 While lying there, I suddenly realized that I was not simply tired. I was sick! As a wave of nausea swept over me, I began to rise and rush to the restroom. I made it a mere two steps before half-digested chicken and parsley potatoes came spewing from my mouth and all over the baby nursery. I was mortified! I could envision babies getting sick from crawling across the soiled carpet, even after it had been cleaned. Several of my friends had witnessed the unfortunate incident, which I was certain would haunt me for the rest of high school.

Resuming my retreat to the restroom, I was shocked at how the kids in the youth group actually responded. I had expected them to dash away in disgust. A few snide comments about my “grand performance” would not have seemed strange. Nor would the rhetorical question of why I hadn’t made it to the bathroom before hurling. Instead of fleeing the scene, making fun of me, or inquiring about the obvious, several of these Christian kids got right to work cleaning up my mess while someone made sure I made it to the bathroom.

A few minutes later, my dad arrived to take me home. Someone had called him and packed up my stuff for me. Disappointed to leave the lock-in, I climbed into the station wagon for the tearful trip home. My friends graciously never mentioned this embarrassing incident, but I would never forget it. 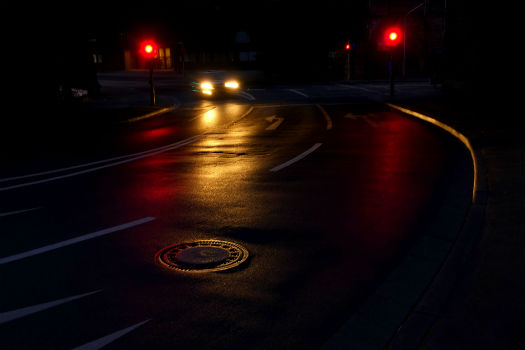 A lifetime later, the memory of my friends cleaning up my voluminous vomit in the church nursery is still cemented in my mind because it was the perfect picture of God’s body at work. It was the first time I realized, even subconsciously, that the church is different from the world around me. Though I missed whatever Bible lesson the youth leader had planned to share that evening, my friends showed me through their selfless actions what love looks like.

”Greater love has no one than this, that someone lay down his life for his friends.”
John 15:13