Two weeks ago, I stumbled upon a fascinating video series from Answers in Genesis: A New History of the Human Race. Since the twins and I have almost finished studying world history, the title piqued my interest. Using DNA evidence, the series provides a new perspective on history. 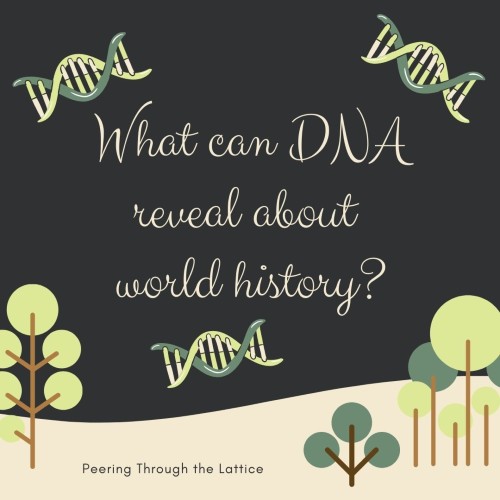 Dr. Nathaniel Jeanson is a research biologist who has done extensive research in the field of genetics. Examining the data through the lens of Scripture, he brings a young earth perspective to biology and history. To help interpret the data, he also draws on linguistics and archaeology. 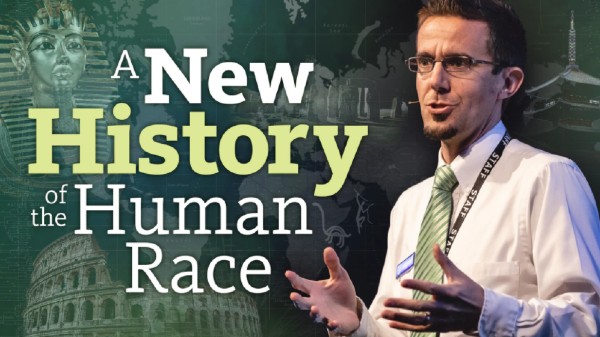 Although Dr. Jeanson has a Ph.D. in cell and developmental biology, his explanations are easy to follow. The first few episodes helped me understand why standard DNA tests cannot tell me about my ancestors beyond four generations. Since pieces from both parents’ DNA combine to form a child’s genetic blueprint, cellular DNA loses too much information over time. On the other hand, mitochondrial DNA is passed from mother to child with very little change. Similarly, fathers pass Y-chromosome DNA to their sons, with just a few copying errors in each generation. 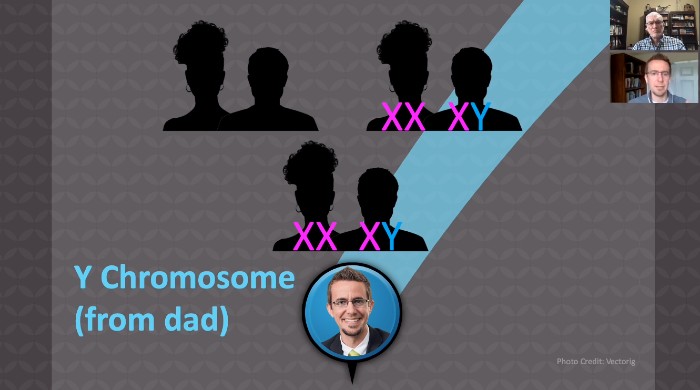 Based on similarities in the Y-chromosome DNA of men of varying ethnicities, scientists have constructed a global family tree. In A New History of the Human Race, Dr. Jeanson uses this tree to explore how people groups developed and moved throughout history. 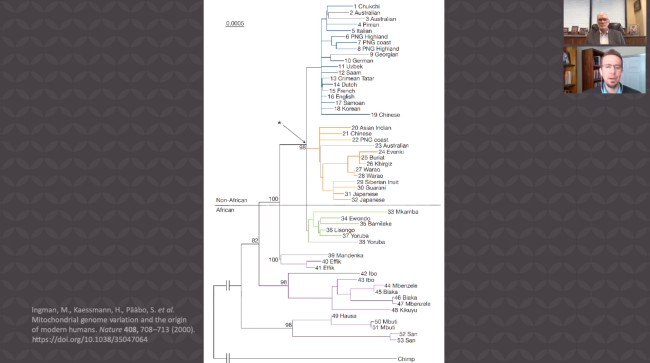 As the series progresses, he explores the genetic connections of people in various parts of the world. Piecing together information from the global tree, he finds evidence of known historical events.

Using genetic, linguistic, and archaeological evidence, he makes historical connections I had never considered. I was surprised to realize that the Americas were probably settled at least twice before Columbus arrived in 1492. 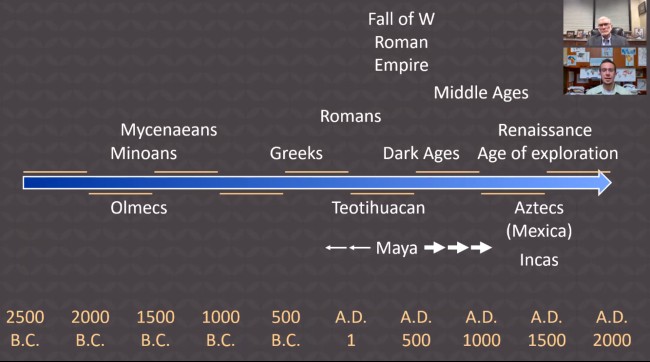 Dr. Jeanson applies his findings to biblical history as well. The global family tree traces back to one ancestor with three sons right around the time of a worldwide flood. 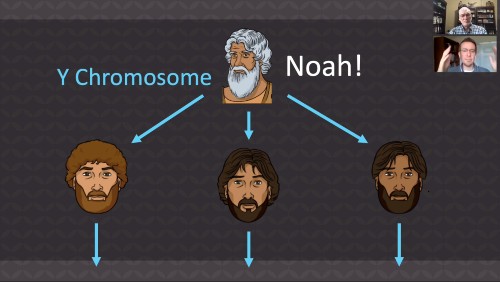 A New History of the Human Race gave me a new perspective on the past. I intend to watch it again. After the twins wrap up their study of world history in November, we will view it together. Even now, the girls often ask me questions about genetics, DNA, and history. These videos explain current research in this field better than I can.

Are you as curious about this series as I was? Read about The Shocking and Glorious New Science of Human “Race” & Ethnicity on the Answers in Genesis website. The article provides an excellent introduction to A New History of the Human Race. The entire series is available for free on the AiG YouTube channel. These fascinating videos encourage everyone to think critically about history. Do we really know what we think we know about the past?