When we began using Sonlight a year ago to learn about the Eastern hemisphere, I knew it would be an adventure. Reading exciting novels together, we imagined what life was like for children on the other side of the globe. Non-fiction selections highlighted history and culture. Enthralling missionary biographies demonstrated what it’s like to lay down your life to share God’s good news abroad. As the girls also read many novels on their own, their independence blossomed.

With such a wealth of reading material, both twins were excited to start their Sonlight assignments each day. While they chowed down on breakfast, I asked questions about the previous day’s reading and then began the day’s read-alouds. After a brief break to complete a math lesson, they continued exploring the remaining Sonlight resources on their own later in the day. 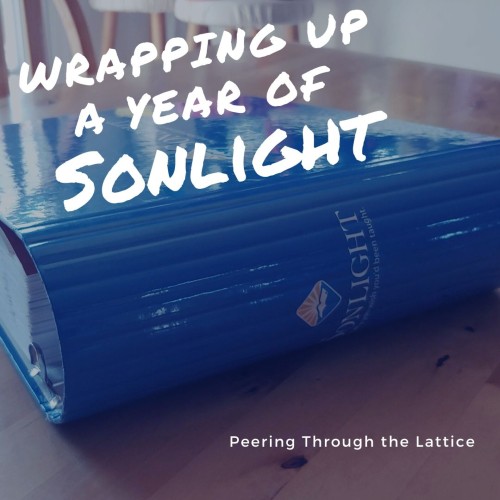 It’s hard to believe that we made it to the end of the thick instructor guide and to the bottom of our reading list. What amazing books were included in the Sonlight program! Let me share with you several stand-out books that we will continue to treasure.

Can you believe the girls fell in love with our very first Sonlight read-aloud? Where the Mountain Meets the Moon is a fantasy story about a young Chinese girl’s quest to bring luck home to her poor yet hardworking parents. 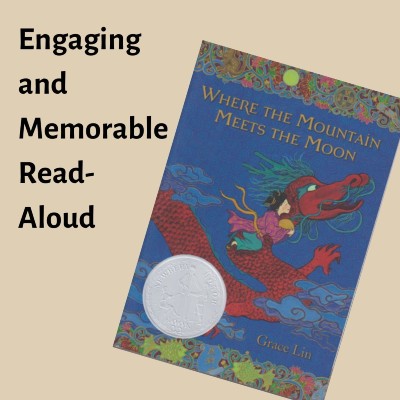 Both girls were so fascinated with Grace Lin’s novel that throughout the year, they eagerly sought out other books she authored.

A Novel to Curl Up Alone With

When I noticed that The Hobbit was the girls’ reading list, I wondered if they could persevere to the end. I needn’t have worried. The fact that the edition we already owned was falling apart should have clued me in. The twins were destined to enjoy it as much as their dad and older siblings had. 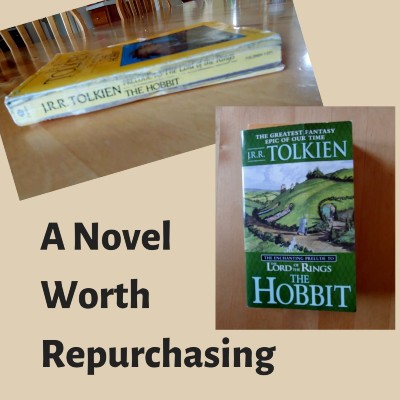 As they followed Bilbo Baggins on his adventure, even I was drawn in. For the first time, I read the entire novel as well, and we enjoyed discussing questions from the Sonlight Instructor Guide together. Now, the whole family is enjoying rewatching The Hobbit movies.

I would never have guessed that an encyclopedia would be such a useful resource for learning about geography. It was. Our 2013 version of the Sonlight Eastern Hemisphere Instructor Guide called for a digital version of WorldBook. 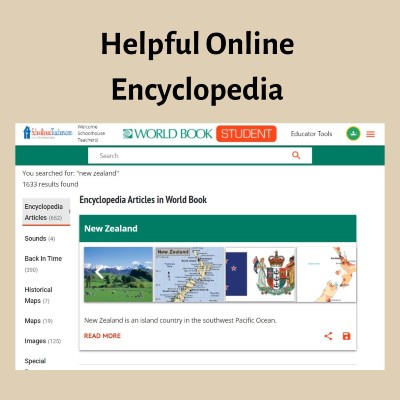 Coincidentally, our SchoolhouseTeacher.com membership includes access to WorldBook Online, which turned out to be the equivalent. Throughout the year, the twins enjoyed reading through online encyclopedia articles about the countries we learned about.

When both girls chose books from YWAM Publishing as the most inspiring biographies this year, I was not at all surprised. The older twin was most impressed by David Livingstone: Africa’s Trailblazer. 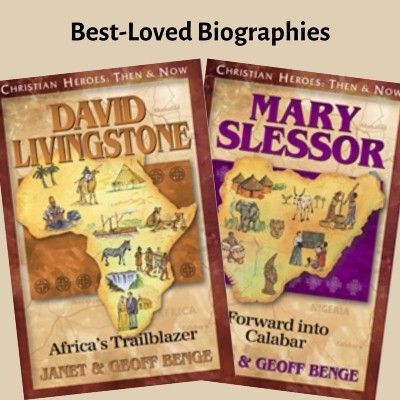 David’s example spurred a young Scottish woman to leave home and become a missionary in Africa. Her biography, Mary Slessor: Forward into Calabar, was the younger twin’s favorite.

Our Sonlight program took us all over Asia, the Middle East, and Africa before wrapping up with a study of the Pacific Islands, Australia, and New Zealand. Those final three locations intrigued the twins, who were not very familiar with that part of the world. The younger was fascinated by Pacific islands, such as Micronesia. 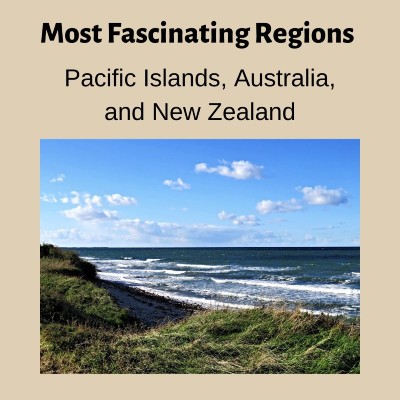 The older twin enjoyed reading about New Zealand and Australia. Because of her fascination, movies like The Hobbit and the Narnia series were even more fun to watch since they were filmed in New Zealand.

What’s on the Horizon?

Having wrapped up our Sonlight Eastern Hemisphere curriculum, we will soon be taking the girls on the ultimate field trip to experience life in the East. We are counting down the days until departure for a six-week experience in Taiwan.

In the meantime, I’m pulling together resources for next semester. When our feet hit the ground back in the US, we will be ready to study World History Sonlight-style.