Last year, the twins and I enjoyed using the first twenty-one weeks of Sonlight Eastern Hemisphere curriculum to explore the cultures of Asia. Since my husband grew up in Taiwan, and his mother still lives there, that area of the world fascinates us. We learned about the geography, history, and culture of countries like China, Japan, India, Mongolia, Vietnam, and Russia. In the final fifteen weeks, which we began this month, we will focus on the Middle East and Africa. 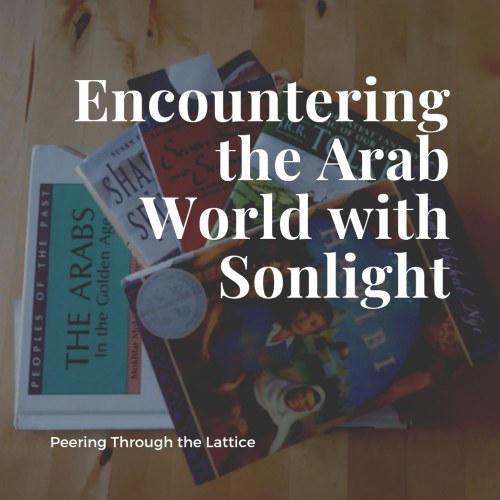 Beginning our study of the Middle East, we encountered tales of Jews and Arabs. During our first week back to Sonlight, the girls read Ali and the Golden Eagle, a story which took place in Saudi Arabia during the recent past. They enjoyed learning about life in a remote Saudi Arabian village. 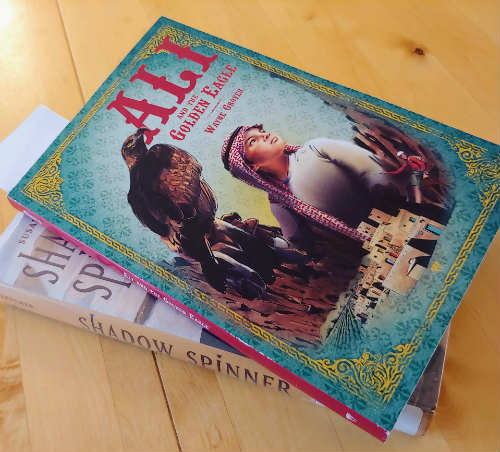 Read more about the book this related blog post: Starting Our Homeschool Year at the Speed of Life

For the past two weeks, the girls have been reading Habibi, which instantly captivated me since it is about an American family moving to Israel. 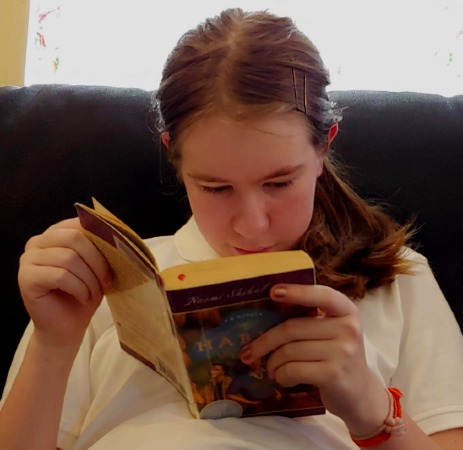 During our trip to Israel last year, I visited some of the places mentioned in the story. Surprisingly, Habibi was the perfect launchpad for discussing cultural differences my girls may encounter when we travel to Taiwan at the end of the year.

The related blog post, Experiencing Taiwan, tells of our trip to Taiwan in 2002.

As we neared the end of Habibi, we also discussed worldview issues raised in the story: Is there absolute truth? Are people born perfectly good or inherently sinful? Does it make sense to cherry-pick aspects you like from various religions? The Sonlight Instructor Guide had some insightful parent notes which I shared with the girls.

Today, the girls will begin reading The Hobbit. Although I have never read the entire book, it’s a favorite among my husband and older kids. Our copy was so worn that we needed a new edition for the girls to read. Who knows? I may carve out some time to finally read it myself. 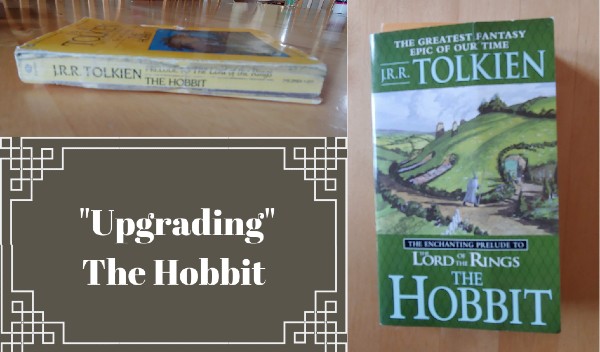 Exploring the World with English includes our journey through Sonlight’s literature last year.

The twins love hearing me read stories aloud. We enjoyed Shadow Spinner. When we began the story a few weeks ago, we met Marjan, a crippled girl that Queen Shahrazad brought into the harem to help her find stories to tell to the Sultan. If Shahrazad could keep him entertained each evening, he might end his practice of getting married one day and killing the bride the next. 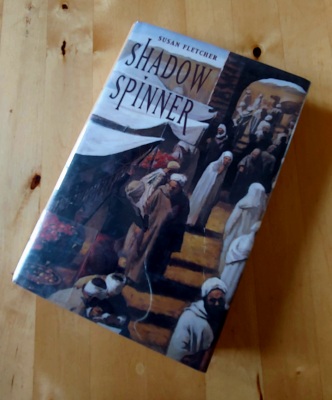 Marjan had told her a story she heard in the bazaar as a little girl. Shahrazad repeated it to the Sultan. Recalling the tale from his childhood, the Sultan requested that she tell him the second part. Did Marjan remember it? No. Eventually, she had to sneak out of the harem and attempt to find the storyteller.

Being in the harem was dangerous, but leaving it, even temporarily, could elicit the wrath of the Sultan’s mother, who was more suspicious than the Sultan. What if Marjan couldn’t find the storyteller? What if she was caught? Suppose she was missed? So many things could go wrong. The story’s twists and turns kept us engaged until the final page.

Want to know what brought us to Sonlight? See the related post: Fighting Curriculum Boredom with Sonlight.

Having finished our first Middle East read-aloud, we started a second one yesterday. 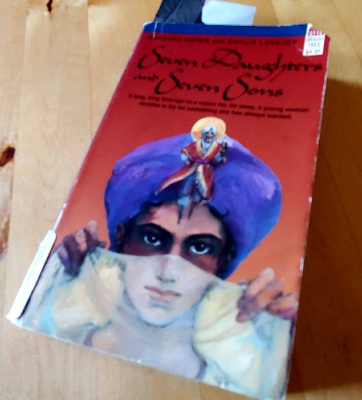 In the first few pages of Seven Daughter, Seven Sons, we met two Arab brothers. One was a father to seven daughters; the other had seven sons. The former was very poor yet well-mannered, and the latter was rich but rude. One of the daughters, Buran, had learned to read and play chess—activities only men of the age did. Life seems to be set for the seven sons, but what will become of the seven poor daughters? What kind of a man would marry a girl who had no dowry? After reading the short synopsis on Sonlight’s web site, I’m excited to continue reading this tale with the twins next week.

Although Arabs in the Golden Age is not part of Sonlight’s most recent edition of the Eastern Hemisphere Core, it’s included in the used Instructor Guide we purchased. 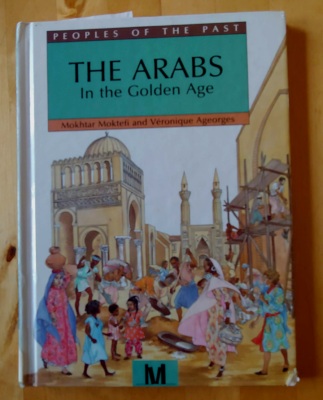 Reading a few pages each day, the girls are learning far more about Islam than I learned in my seminary world religions class. Since it is not written from a Christian perspective, we are also paying close attention to the helpful parent notes in the Instructor’s Guide. 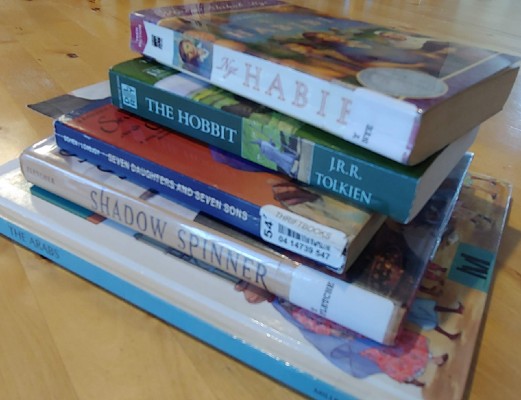 Although studying the Middle East did not initially appeal to me, I have heartily enjoyed our first few weeks. Sonlight’s literature-based approach helps me relate to subjects, cultures, and periods of history I always considered uninteresting. I can’t wait to see what we will learn next.